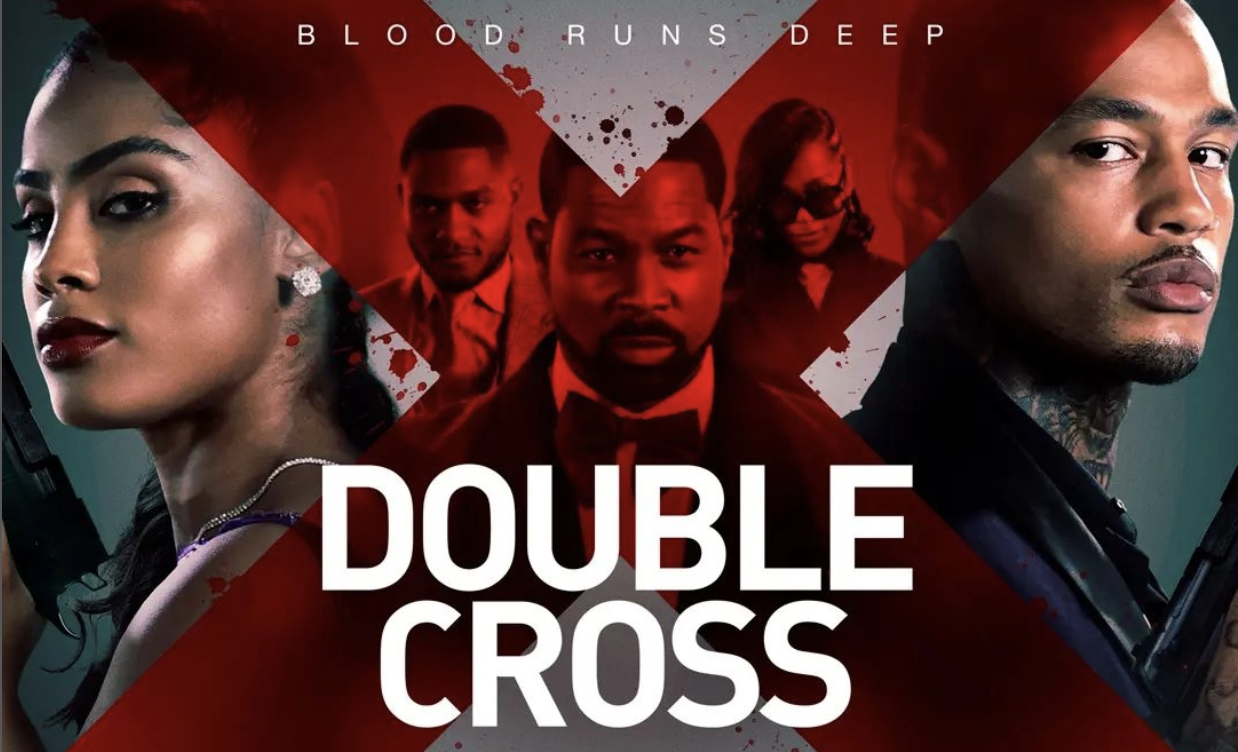 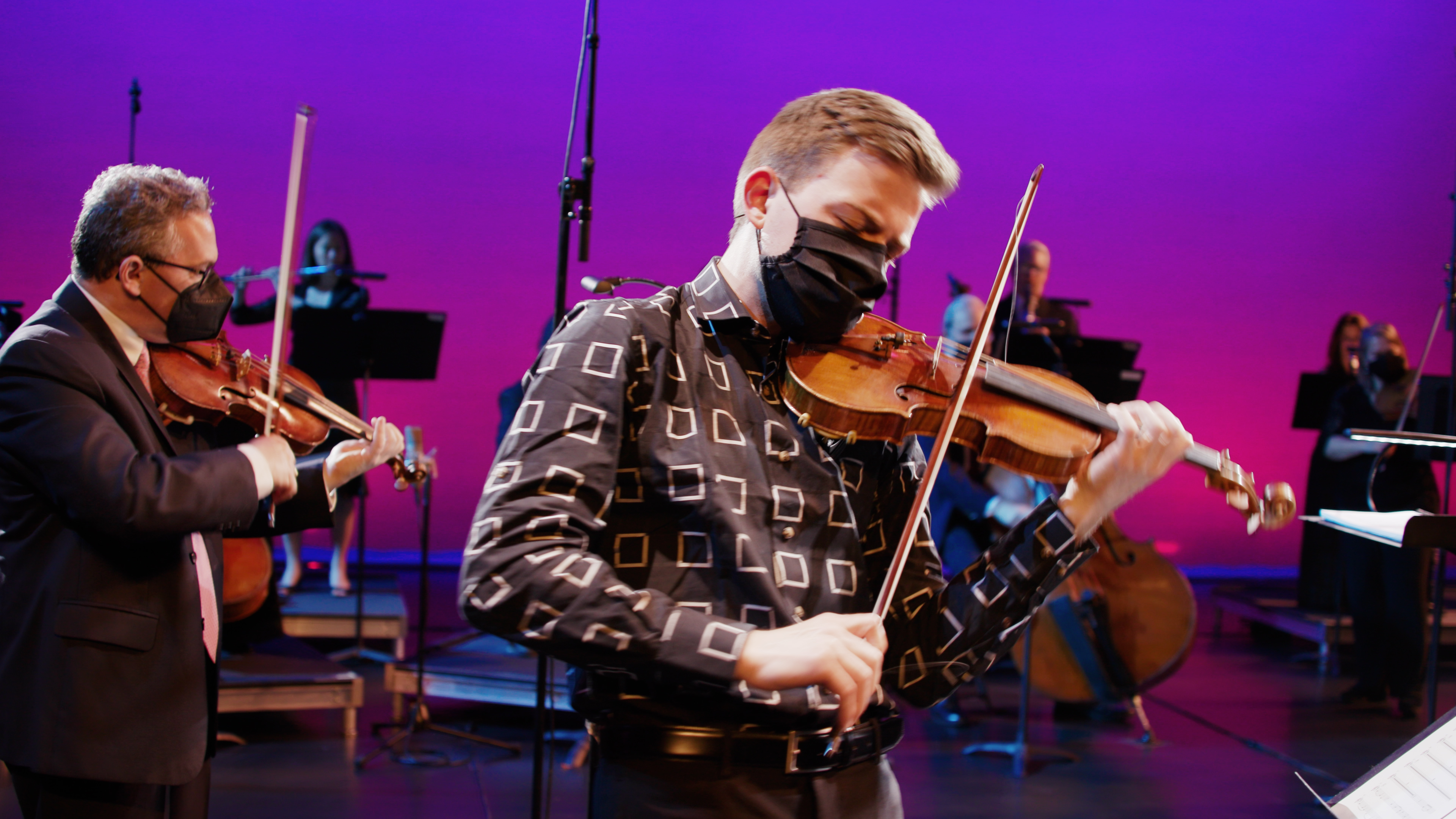 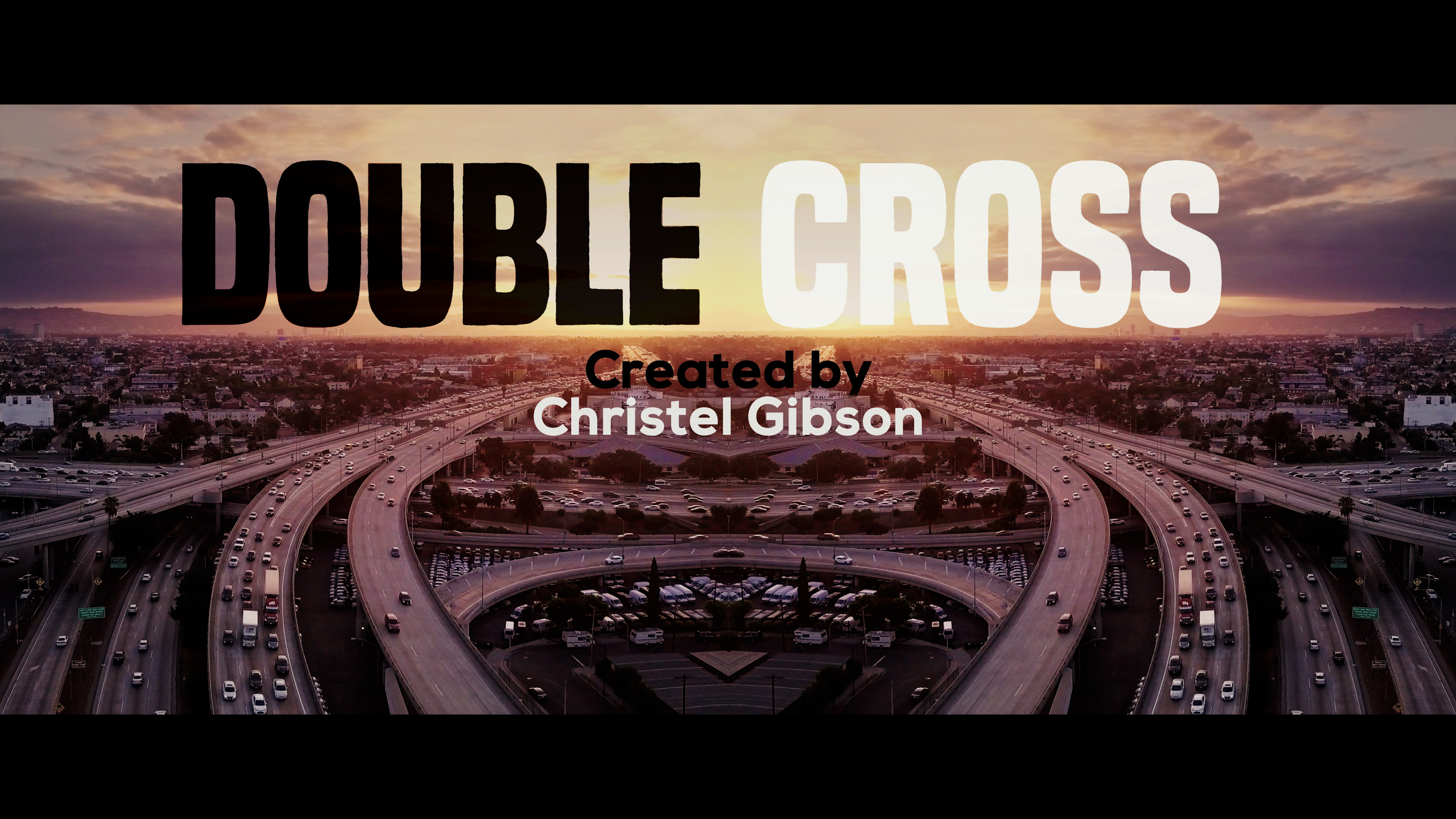 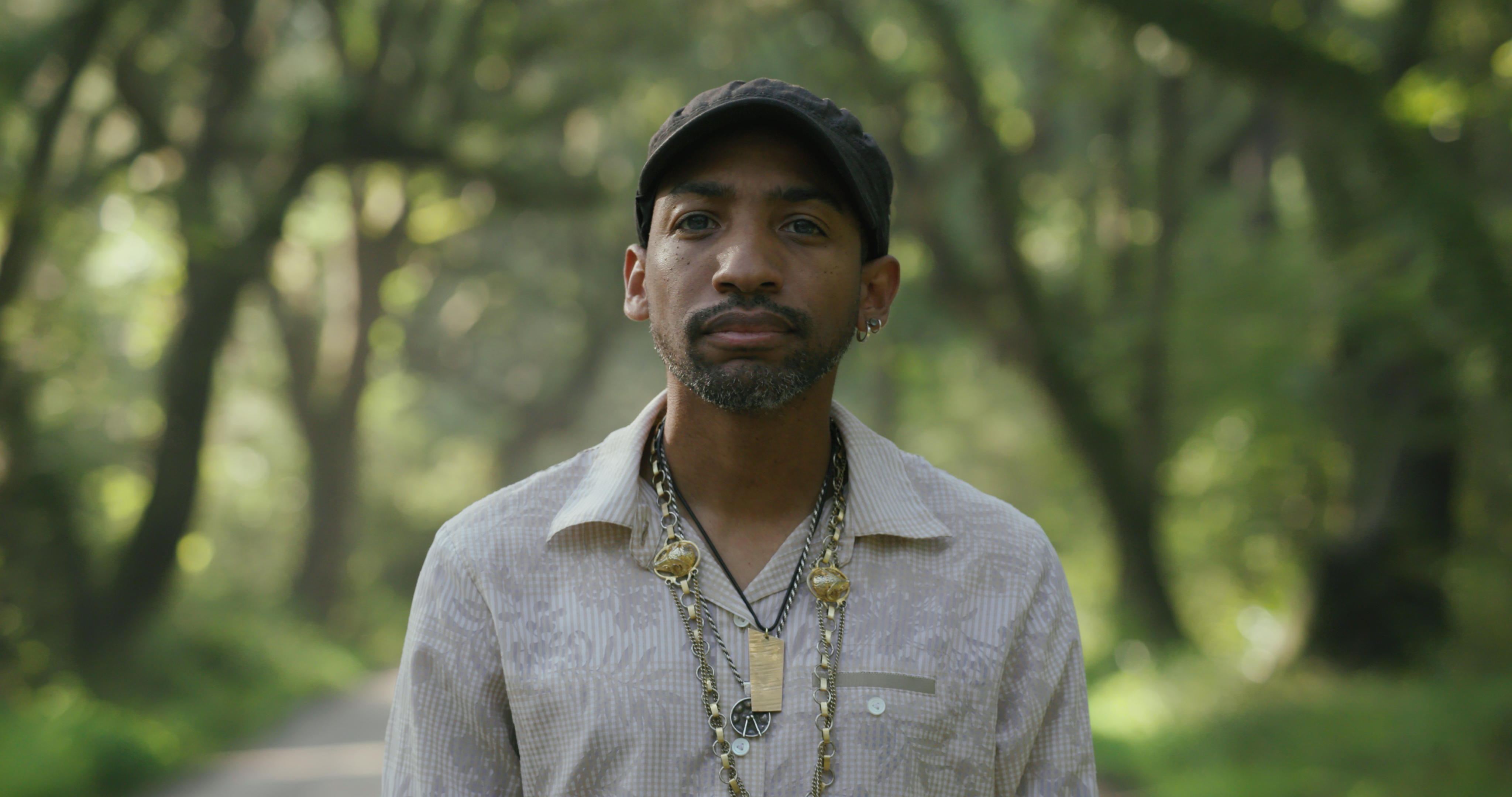 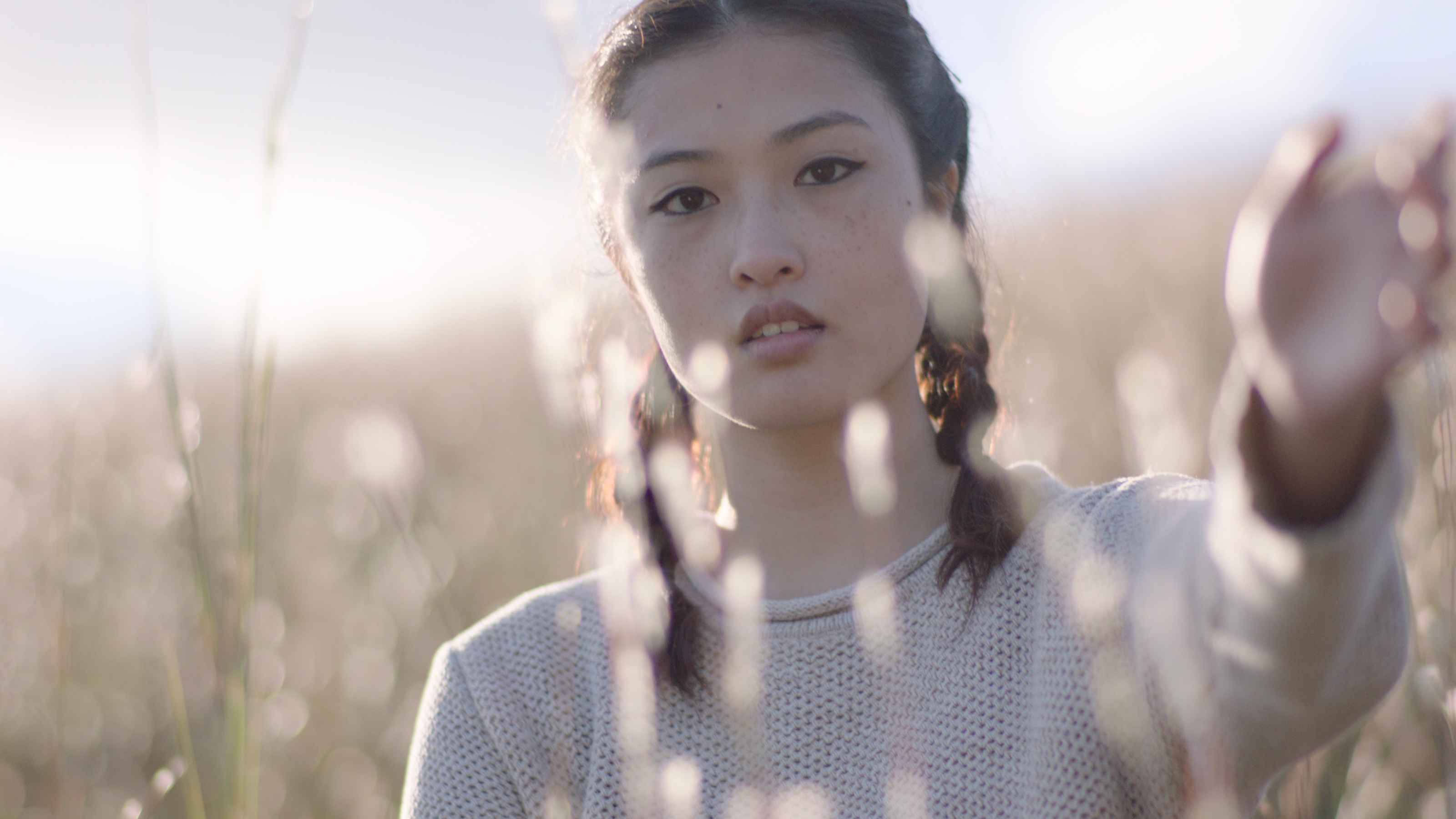 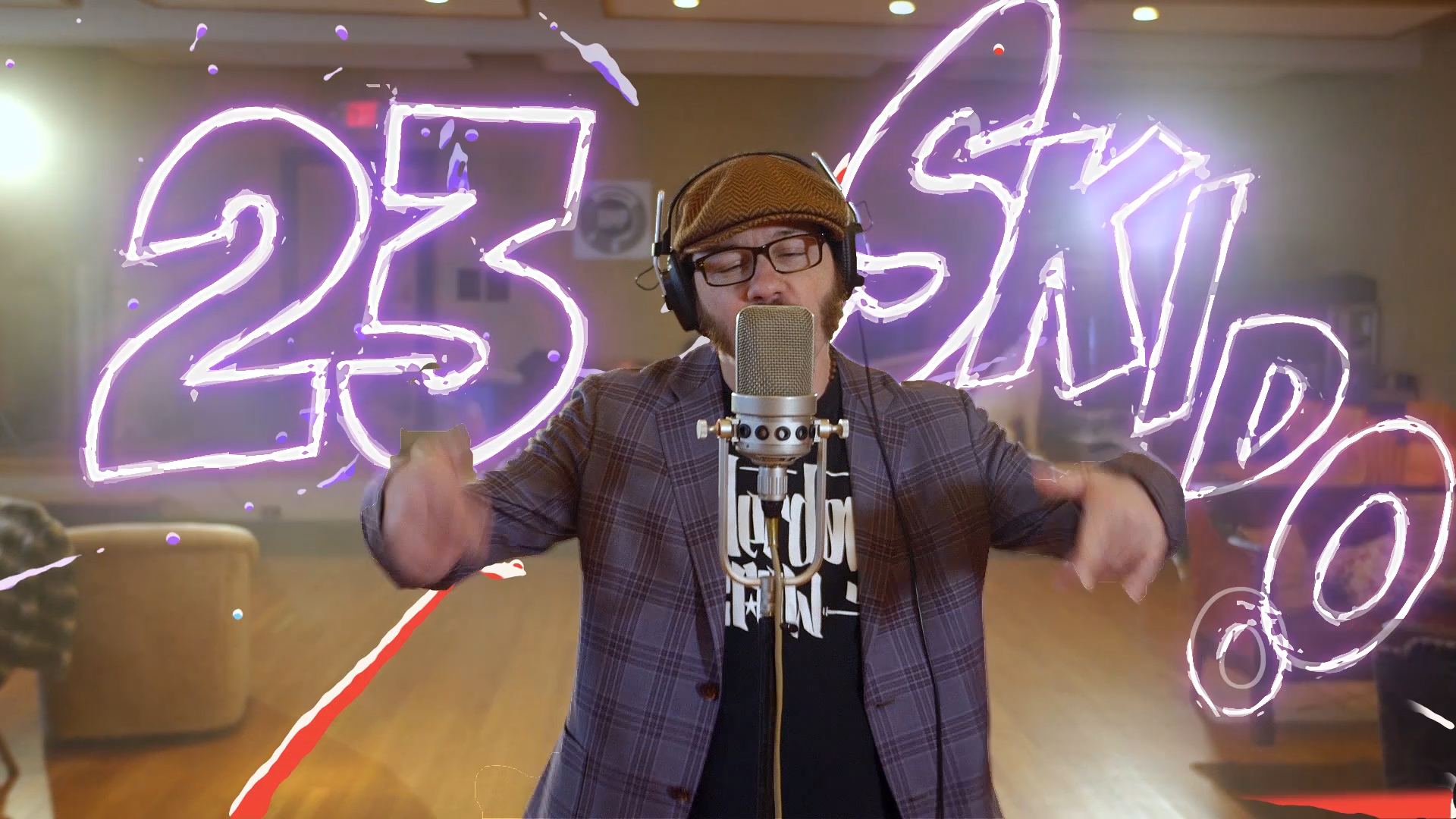 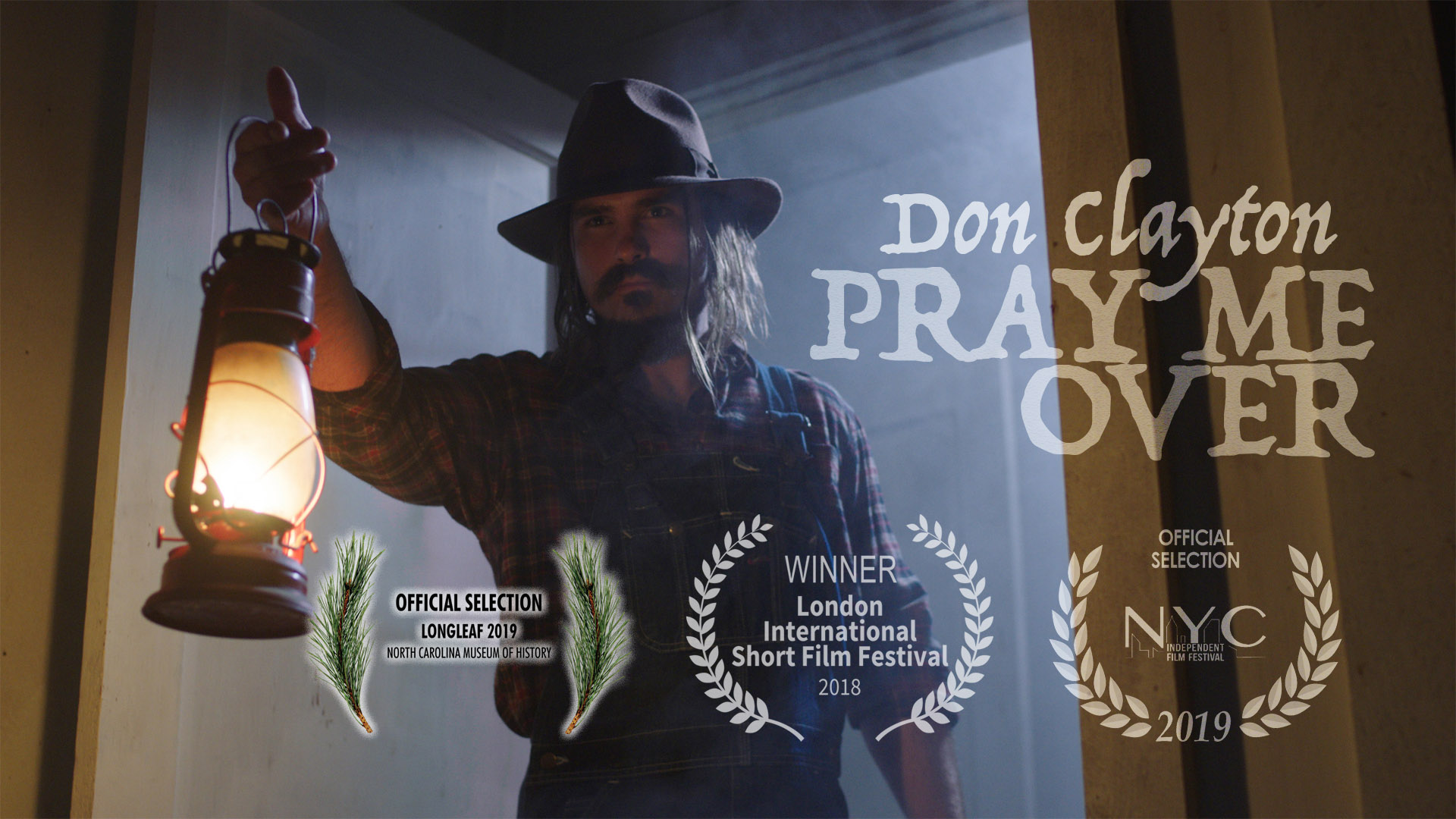 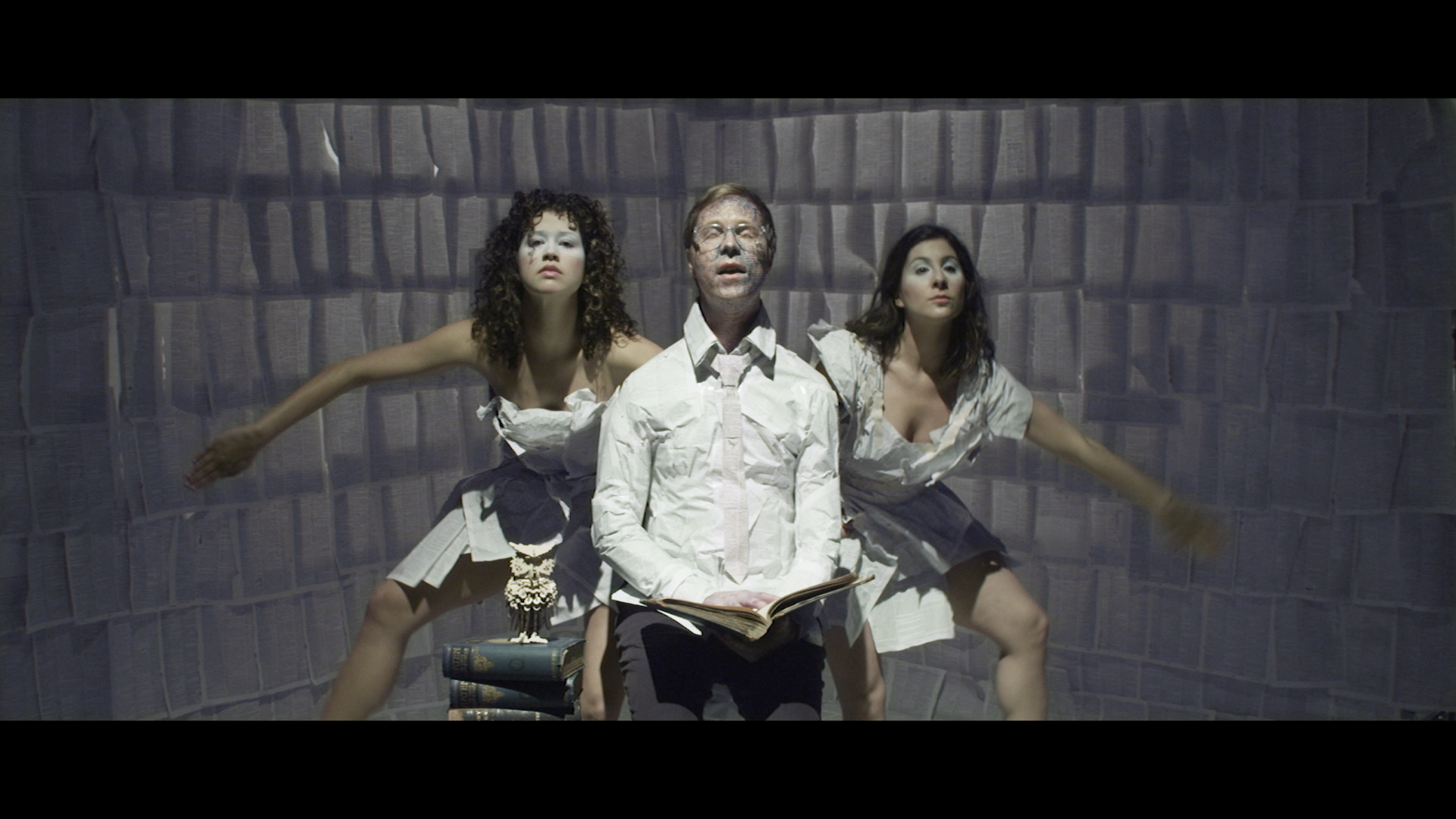 WE WON’T BOW DOWN 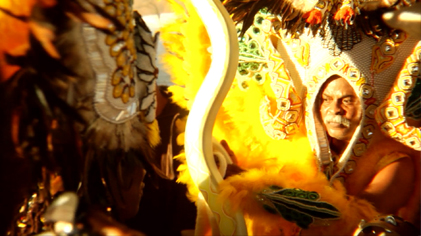 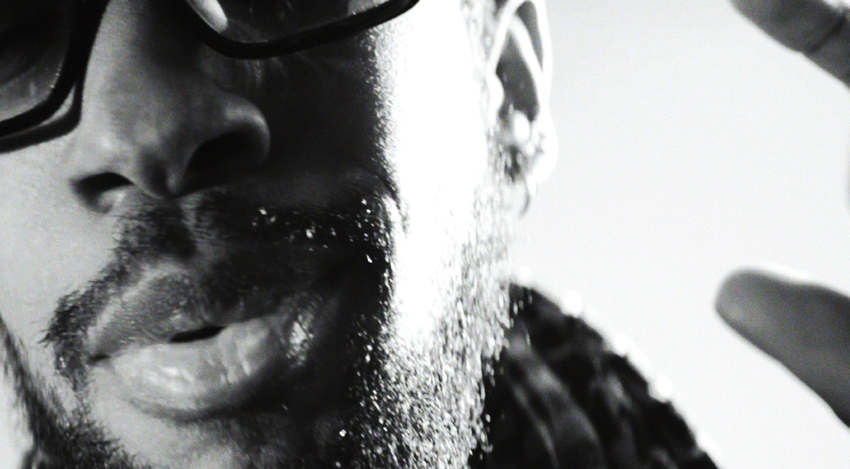 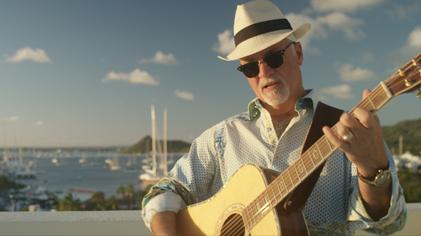 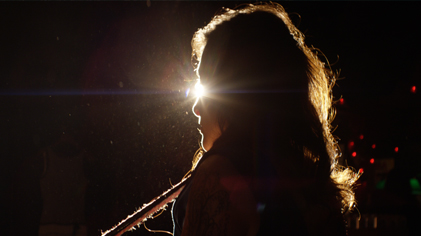 GOTTA BE YOU – Secret Agent 23 Skidoo 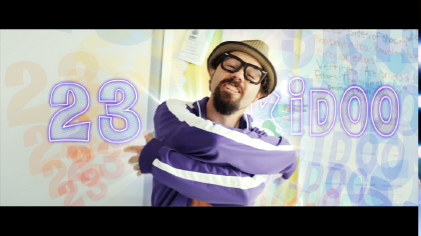 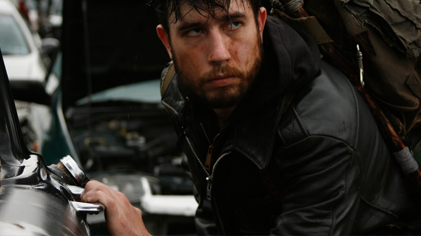 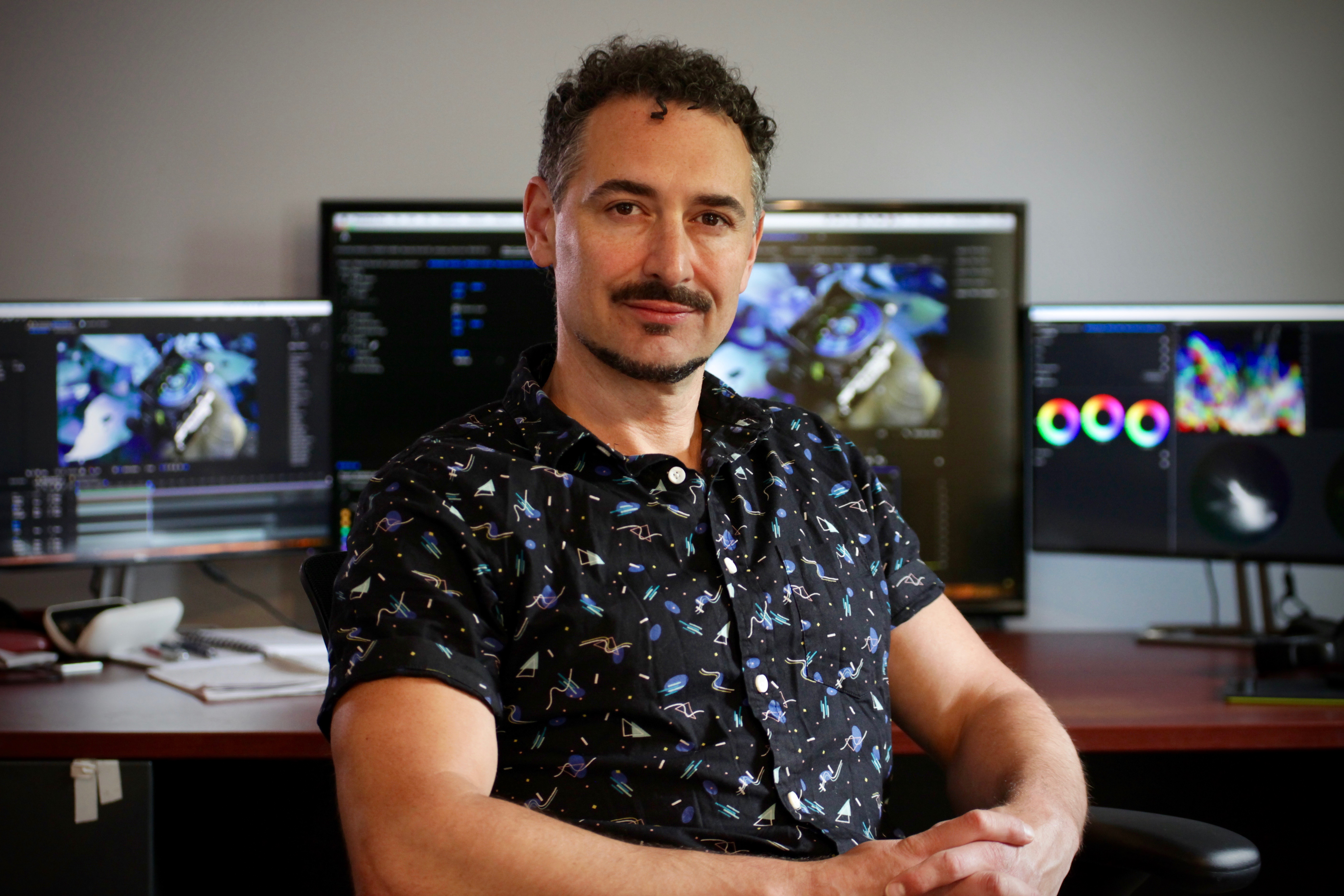 Daniel is a filmmaker who has worked in commercial and entertainment production for over a decade, his work has been seen on MTV, VH1, HBO, AMC, and PBS. He co-wrote and produced the distributed horror film WANDERLOST and is an alum of the IFP (Gotham) emerging narratives lab.

His Sci-Fi screenplay “The Keeper” was a finalist in the Screencraft Sci-fi and Fantasy contest. His historical drama “Big Fire” was a semi-finalist in Austin Film Festivals screenplay competition and horror feature “La Playa X” in Screamfest.

His documentary “In The Hollow Square” is currently in production.